Update: The Music Market section is now online! (Connect). Access to music on the Android Market (on the device) will be rolled out over the next few days on the server side (there is no new market version to get the Music section). A new version of the Music app is also available, check it out here.

Update 2: Here’s the full video from the Google Music event in Los Angeles today (if the built-in timecode doesn’t work, skip to 29:30 for the start of the event):

Just a few minutes ago, Google announced the launch of the long-awaited Google Music storefront. What does Google Music offer?

Here’s a terrible screenshot of the Google Music store in the Market on Android (that’s all we have right now), along with the sharing feature:

And here is also a video on Artist Hub (here is a link to the Artist Hub):

We will update as we learn more.

They come in fun colors depending on where you buy them

David is the editor of Android Police and has been working on the website since June 2010. He has been using Android since the early days – his first smartphone was a Google Nexus One! David graduated from the University of California at Davis, where he received his BA, and also attended Pepperdine University School of Law. 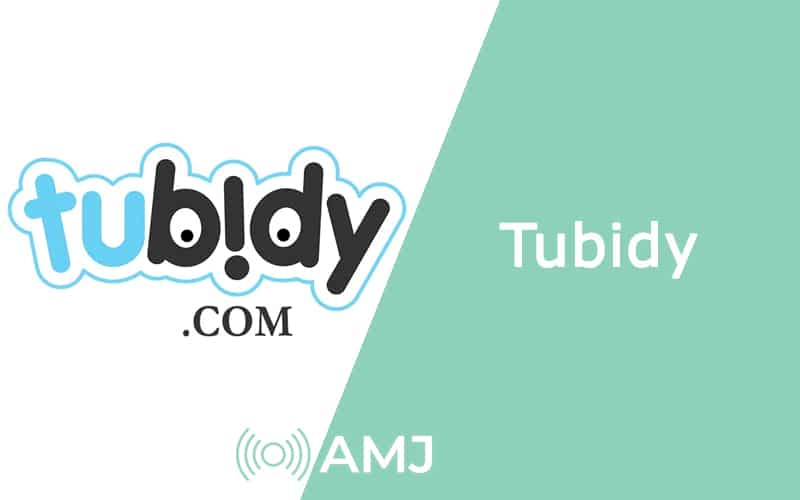 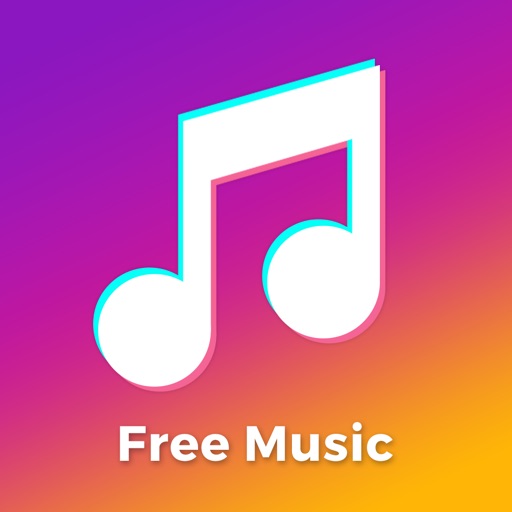