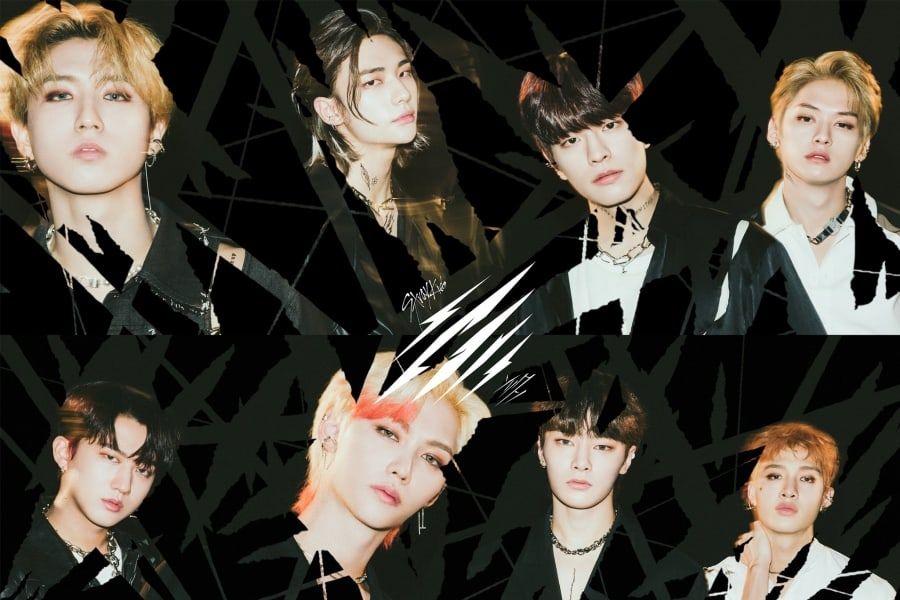 Stray children is preparing to appear on a number of popular Japanese music shows!

“Scars,” which was pre-released on October 6, topped the iTunes Top Songs charts in at least 32 different regions around the world in the three days following its release. The song also reached No. 1 on the iTunes Top K-Pop Songs chart in the United States and recently peaked at Line Music’s daily chart in Japan.

Stray Kids’ second Japanese single, “Scars / Thunderous”, will be released on October 13. In the meantime, check out the band’s new music video for “Scars” below!

How does this article make you feel? 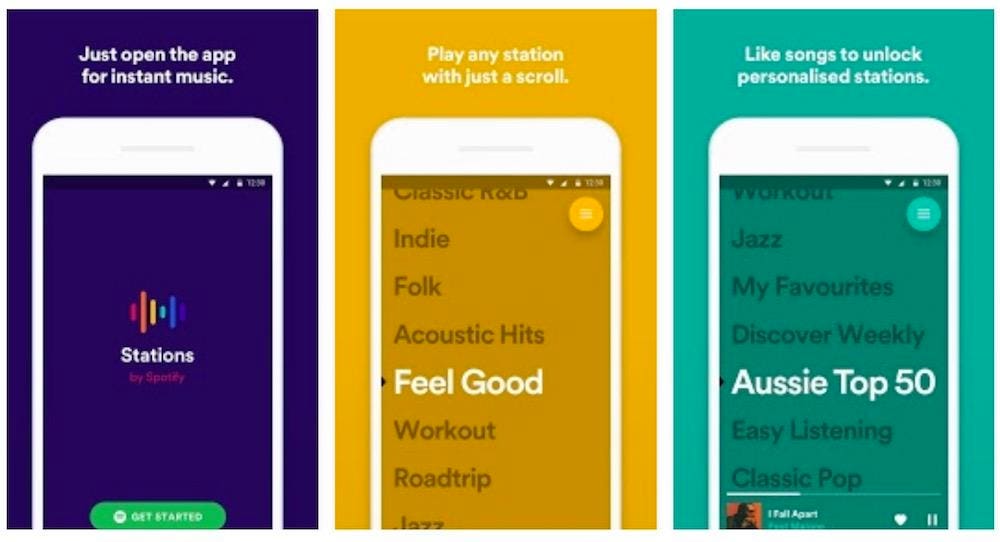