The upcoming “Apple Classical” app based on Apple’s acquisition of Primephonic may soon launch on Mac, iPhone, and iPad running macOS 12.4, iOS 15.5, and iPadOS 15.5.

Work on a classical music experience that should be an integral part of the stock Music app appears to be winding down. Yesterday, Apple launched the first developer betas of iOS 15.5 and other operating system updates. MacRumors has now uncovered several strings of code that strongly suggest that a new classical music app from Apple might be about to launch.

According to the post, the Music app code includes previously missing strings such as “Open in Apple Classical” and “Open this in the new app designed for classical music.” References to “Apple Classical” were discovered earlier in the code for the official Apple Music app for Android. This is the biggest hint that the music app tentatively named “Apple Classical” might be launching soon.

Buy the Apple Store on Amazon. 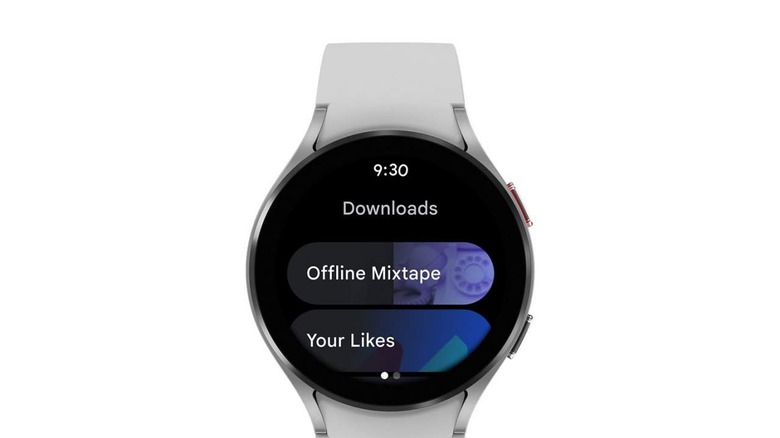 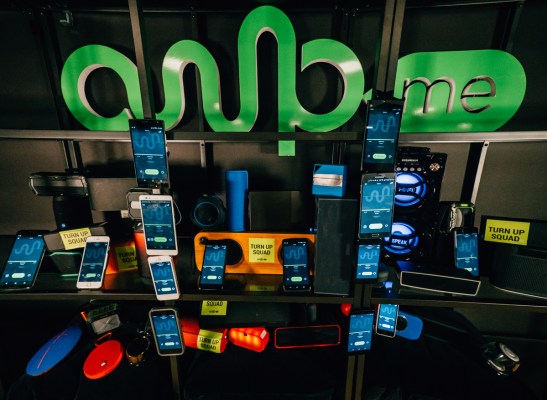