Apple Music, App Store and other Apple services backed up and running after widespread outage

Several Apple services, including Apple Music, Apple TV+, Apple App Store, etc., were interrupted last night in some parts of the world. The outage was reported late Monday, with Apple’s own Services Availability Dashboard indicating an outage across multiple services including Find My, iCloud, Apple Maps and more. Now all Apple services appear to be up and running, and Apple’s Service Availability Dashboard also shows all services in green, with those that were down last night marked “Outage resolved”. The list was last updated today at 8:52 a.m. IST, just prior to the publication of this article.

The problem with Apple services seemed to be cascading, with different services experiencing outages at different times. People took to social media to report the outage, and outage tracker Downdetector also shows an increase in outage reports across Apple App Store, Apple TV+, Apple Maps and Apple HomeKit. Outage tracking shows a spike in outage reports around 11:00 p.m. IST on Monday, March 21. Apple’s Services Availability Dashboard, however, did not show the HomeKit outage. For iCloud, Apple’s website showed that users were having issues with account and login, but backup was working fine. Reports also suggest that iOS device activation also became unavailable, but was later marked as resolved.

ALSO READ: Spotify and Discord Are Back and Working After a Late Night Outage: Here’s What Happened

Apple did not specify which issue caused the widespread outage of multiple services. The company reportedly told its staff that the outage was in the domain name system, or DNS. This happens when a server fails to connect to an internet protocol address and is often caused by human error.

While outages are common, with Apple this is a rare occurrence. On Monday, Amazon Web Services, Google and some US mobile carriers also reported an overnight outage. 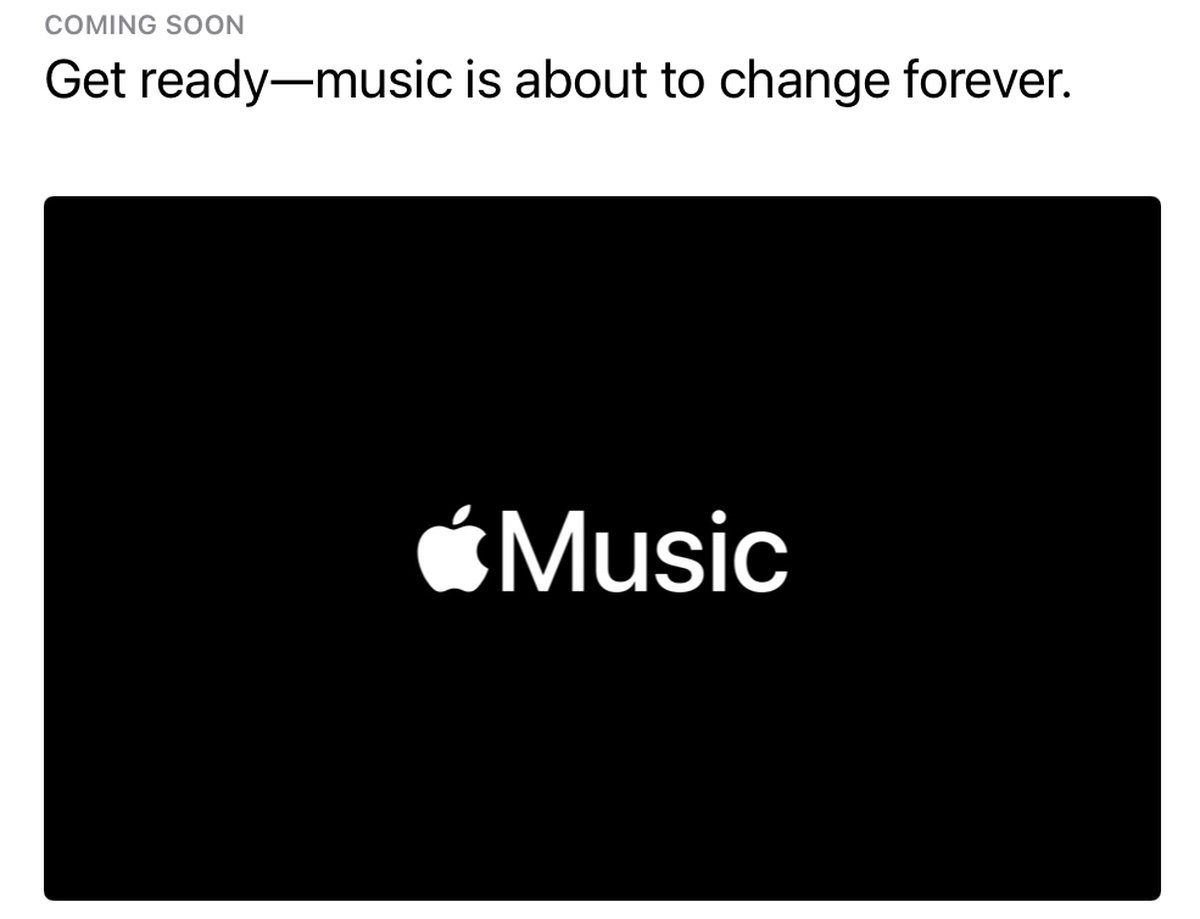