Launching next month on Friday 9 October at 6 p.m., the BBC Radio 1 Dance dedicated dance stream will bring together the station’s dance programs and mark the BBC’s first 24-hour stream on the BBC Sounds app.

During the week, Monday through Thursday, Pete Tong’s Radio 1 show will air on the timeslot, between 4 p.m. and 6 p.m., with new mixes, archived essential mixes, drum & bass shows, residences and current, future and classic songs constituting the remaining airtime.

On Fridays, Radio 1’s Workout Anthems, Annie Mac’s Radio 1 Dance Party, Danny Howard, Pete Tong, and the essential mix will be on the air, before Saturdays again on soundtrack by Danny Howard, as well as Diplo & Friends, Jaguar and MistaJam. After the big weekend, artist-curated playlists dedicated to the dazzling vibes will air in four- and two-hour slots throughout the day.

You can find out more about the BBC Radio 1 Dance stream via the BBC website.

We are proud to announce Radio 1 Dance – an all new 24 hour dance music stream on @BBCSounds launch Friday October 9 at 6 p.m. (BST)

A new BBC podcast, titled Ecstasy: The Battle of Rave, takes a deep dive into the emergence of rave and ecstasy in the UK in the late ’80s and’ 90s, through factual episodes and dramatized. 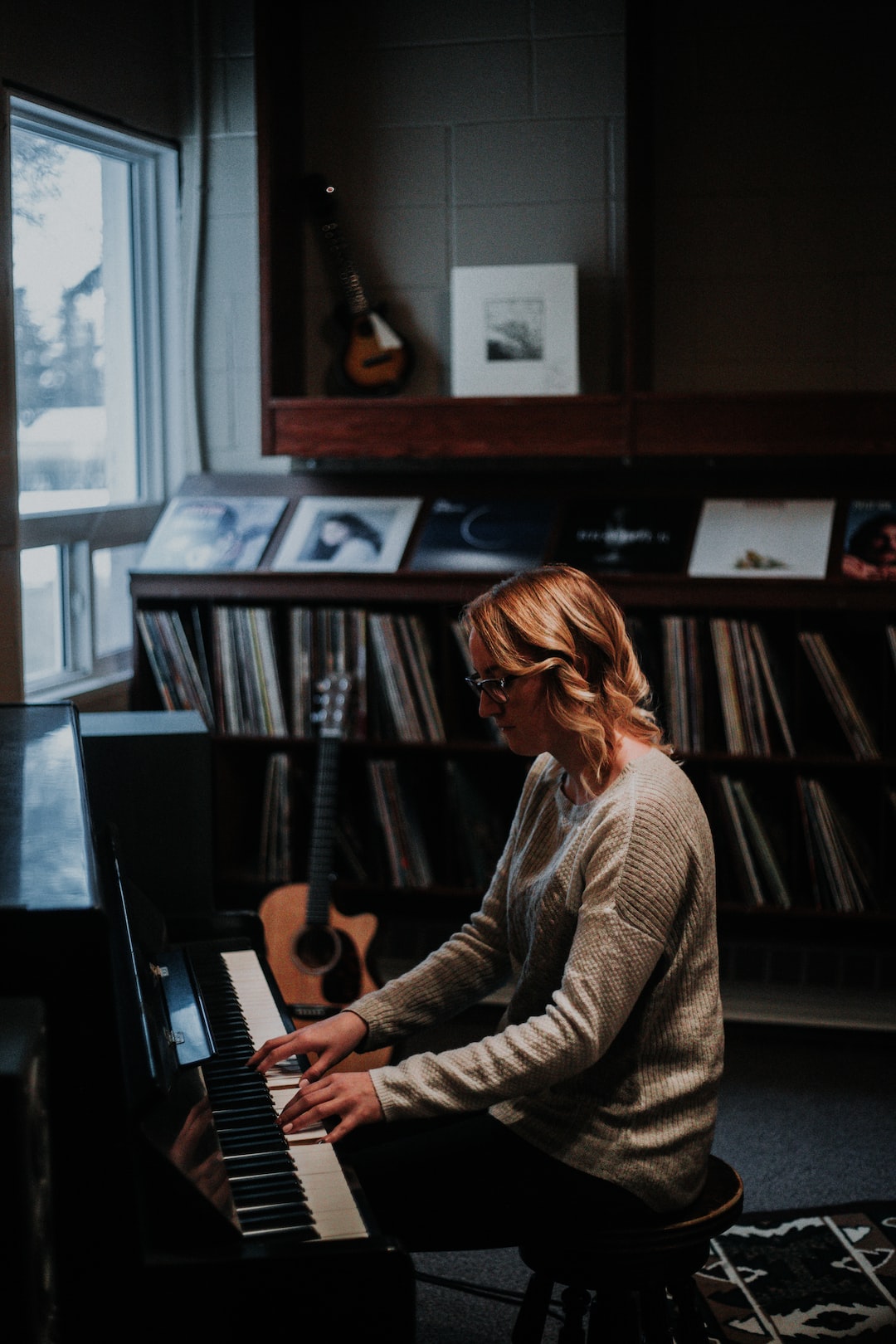 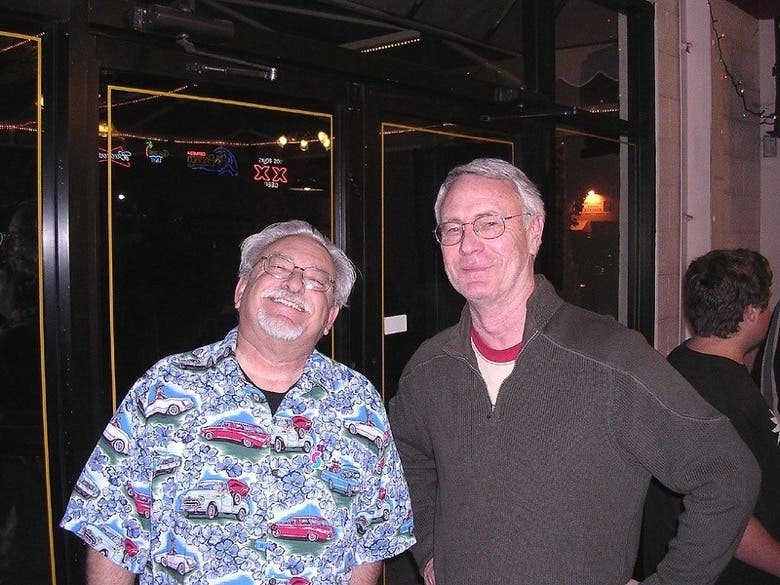