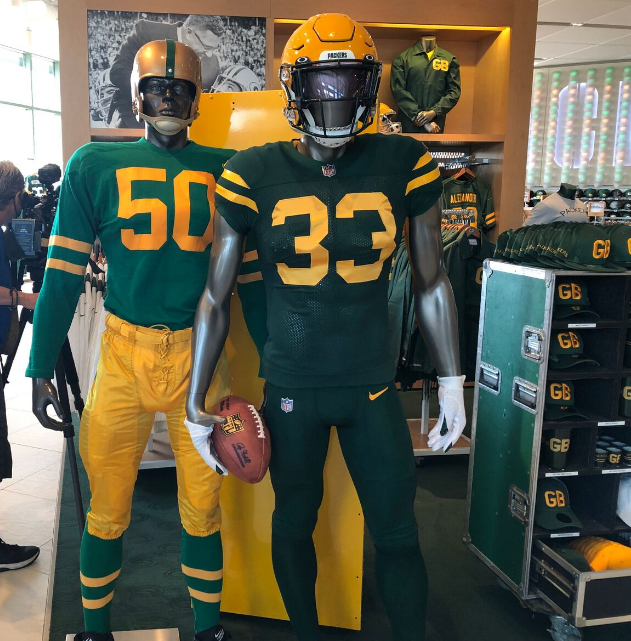 The Green Bay Packers presented their third uniform at the Packers’ pro shop. The replacement joins the Packers’ standard home and road uniforms.

Fans walked into the Packers Pro Shop at Lambeau Field early Thursday morning for a chance to get the all-new alternate jersey.

The pack wore this style of uniform from 1950 to 1953. It was the second time in franchise history that green and gold were seen on the court.

The Green Bay Packers’ alternate uniform for the 2021 season is based on this uniform, worn here by the 1953 team. (Photo courtesy of the Packers organization)

Jerseys, hats, and even tumblers are some of the 1950s-themed items that fans can purchase for themselves.

Packers President and CEO Mark Murphy is excited to celebrate the history of the organization with fans.

“It’s really exciting, we have such a great history and tradition and I know our fans really appreciate the historic third alternative jerseys,” said Murphy. “I think this one will really please them. It is a unique color combination with green pants and a green jersey. I know our players who took the photoshoot for them just loved them. “

While the 1950s weren’t an incredibly successful time for Green Bay, they marked a new identity for the Packers, starting with the departure of team founder Curly Lambeau, and ending with the arrival of the legendary trainer Vince Lombardi.

One player clearly stands out from the 1950s in Packers history: Bobby Dillon, who was inducted into the Professional Football Hall of Fame in Canton, Ohio earlier this month.

“It’s timely. He was inducted into the Hall of Fame this year after a long wait, ”said Packers team historian Cliff Christl. “He was a great player. I mean, he still holds the interception record and he’s been in 12-game seasons.

The Green Bay Packers unveil an alternate uniform based on those worn in the early 1950s on August 19, 2021. (WLUK Video)

One fan is thrilled that his current favorite Packers players can wear these jerseys.

“I think it’s pretty cool. You know my dad grew up seeing all these guys and my grandpa got to see them too,” said Casey Johnson, Packers fan. “Being able to see those same colors on the shirts you know are worn by players that I grew up seeing, but, you know, paying homage to those players, I think that’s a really cool thing to do. “

The classic 1950s uniform will start in Week 7 at Lambeau Field against Washington. 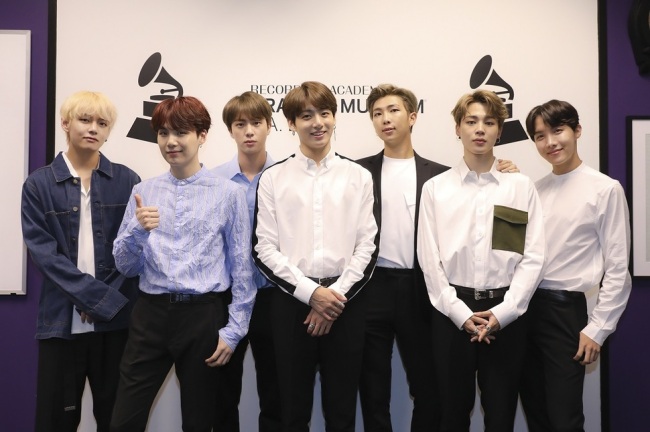 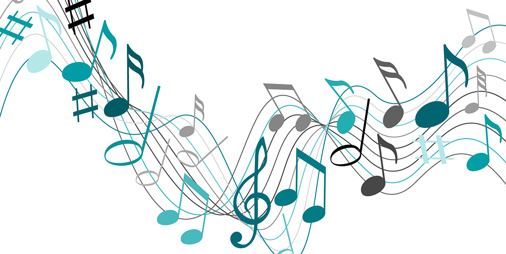 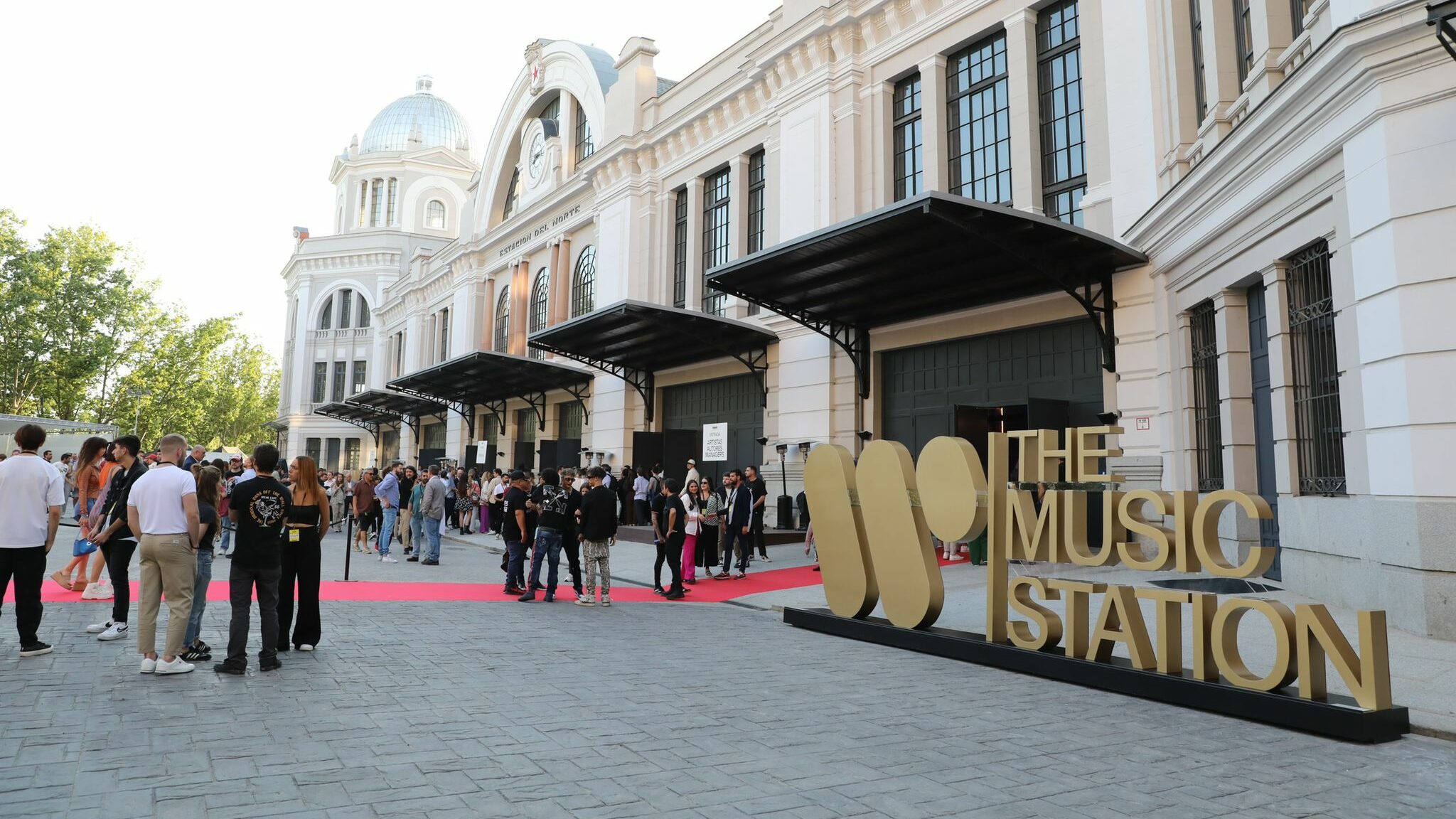