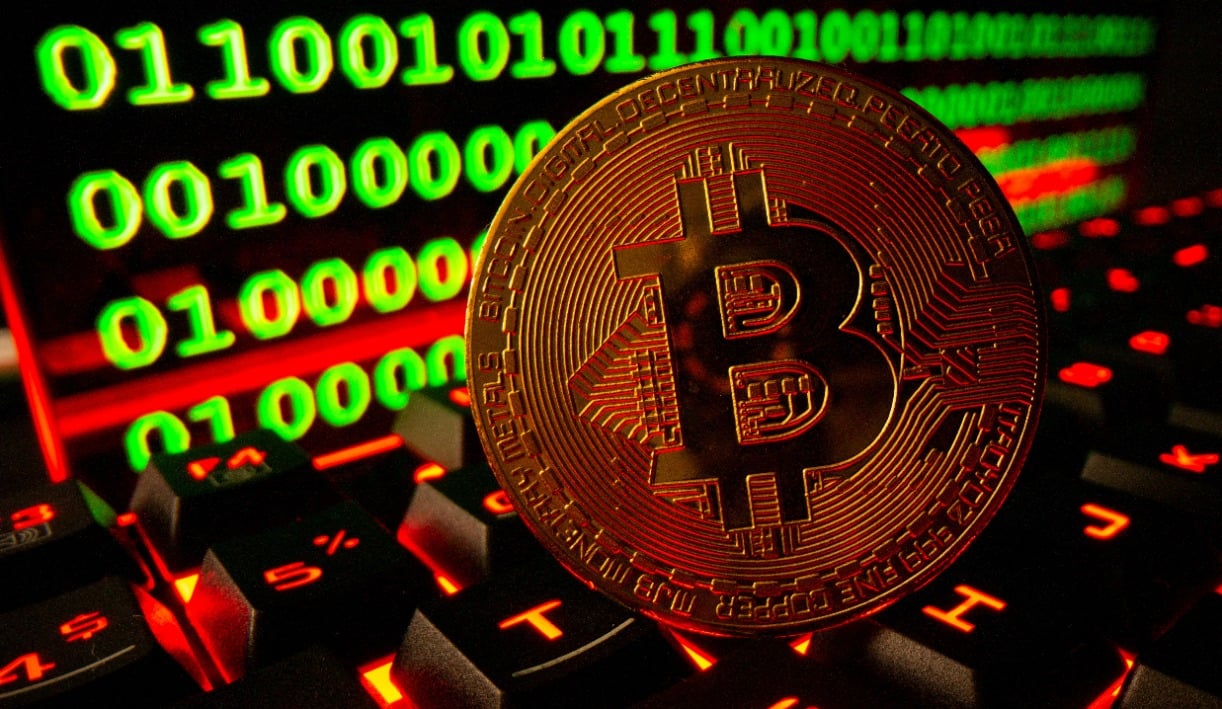 The return of Napster? The music app relaunched as a Web 3.0 product

Napster was a truly revolutionary company when it arrived in the late 1990s. The peer-to-peer file-sharing network allowed users to easily download free music, but this quickly led to a tug of war with the music industry that even attracted stars like Metallica.

Napster’s first incarnation may not have lasted, but it rocked the music industry. At the same time, music listeners grew accustomed to listening to music in a non-physical way, paving the way for the arrival of the original iPod in 2001.

The original Napster was founded in 1999 and went bankrupt in 2002. It was acquired by Roxio and then Best Buy, which merged it with another 1990s music app, Rhapsody. In 2020, it was sold, this time to virtual reality company MelodyVR. Now Napster has been sold once again, this time to a pair of companies called Hivemind and Algorand. Hivemind is described by The Verge as “a crypto-focused investment firm dedicated to blockchain technologies, crypto companies, and the digital asset ecosystem.”

Hivemind founder Matt Zhang announced the purchase on his LinkedIn page. “Dear friends, we’re thrilled to share that we’ve taken the Napster Group private and brought the iconic music brand to the web3,” the post read. “The volatile market and uncertain times often present exciting opportunities. At Hivemind, we believe in developing a thesis and building lasting value. Music x Web3 is one of the most exciting spaces we have met, and we’re thrilled to be working with Emmy Lovell and many talents to unlock value for the entire ecosystem and revolutionize the way artists and fans enjoy music.

Napster Group’s own LinkedIn page said ATC Management, BH Digital and G20 Ventures are among the investors, while Lovell, who joined the company last year as chief strategy officer, will now serve as its CEO. How exactly Napster will operate in Web 3.0, and what exactly its business model will look like, remains unclear. The site suggested it could allow artists to release music as NFTs, as some other companies have done.

Limewire, another former music piracy giant, has also been revived, as a companion platform to NFT. “While web3 advocates argue that tools like blockchain and NFTs are a way to deliver more value to smaller players, these technologies have really become financial instruments for leveraging nostalgia,” said The Verge. about the recent trend. However, this goes against the grain of the recent crypto crash. 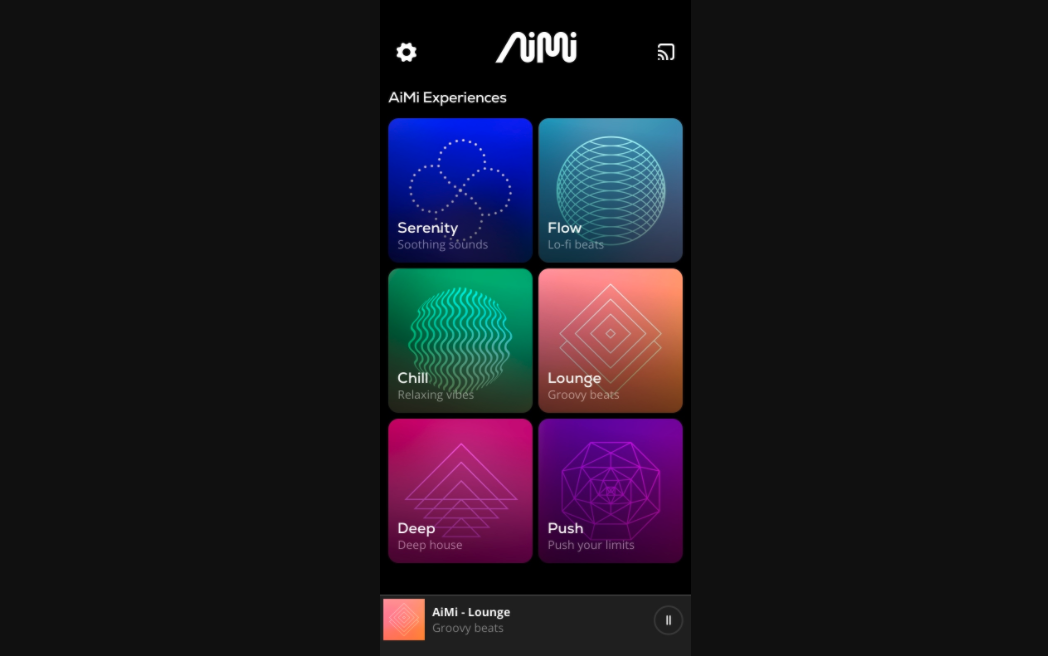